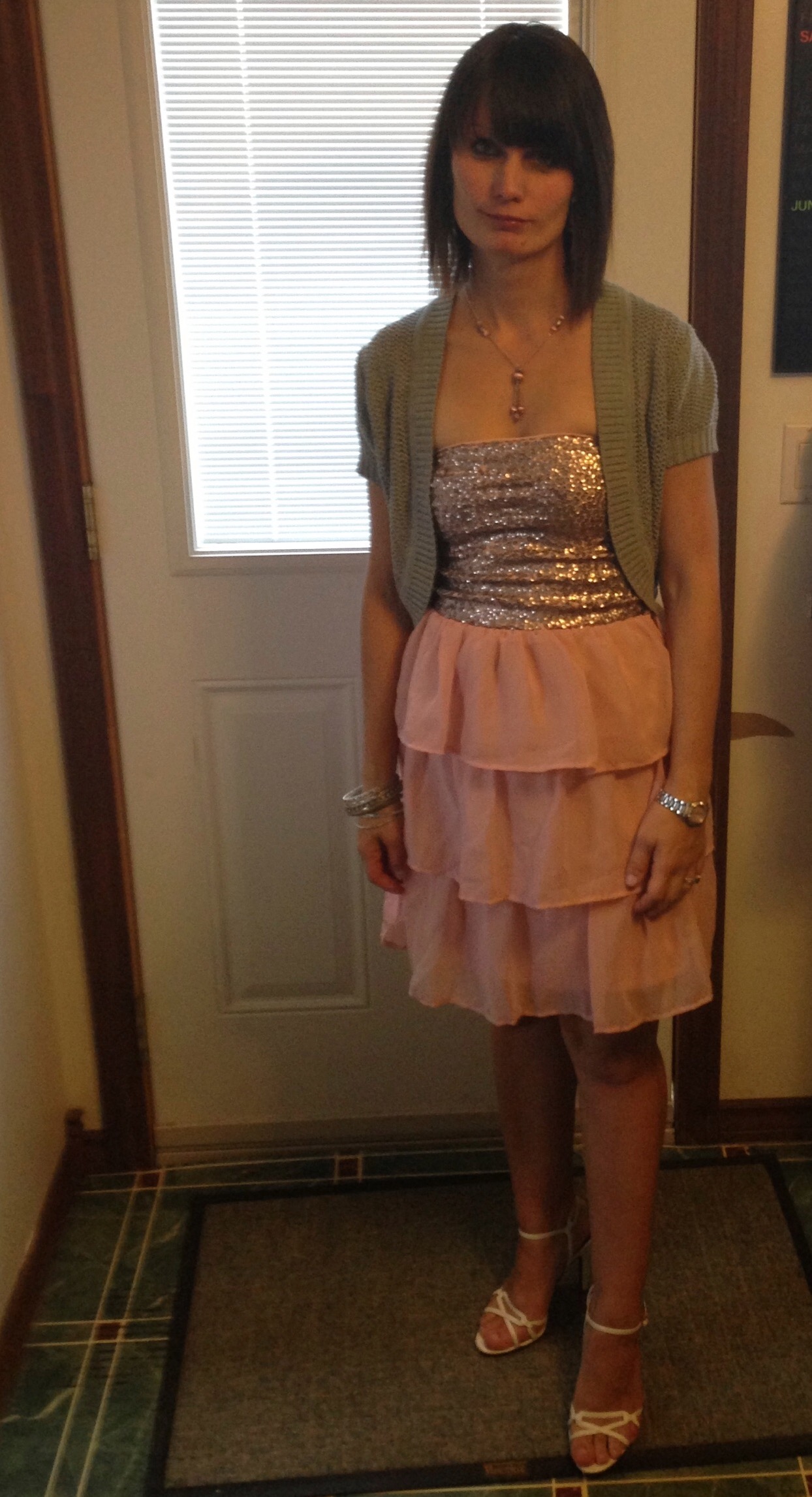 Before I had kids, a girlfriend and I talked about taking some sort of dance class. I had seen some pole videos online and thought it looked amazingly beautiful. My friend suggested belly dancing but that it didn’t appeal to me much. I found a pole studio within the area with drop in classes but we never ended up going.

After I had kids, I decided I needed to do something active in order to feel good about myself again. I also needed to find myself, as a woman, rather than mother. So I took a giant leap and bought a pole.

My first pole was from Spencer’s and not expensive one as I was unsure whether it was something I would like and stick to. My husband set it up in our bedroom and I was so excited. However, reality quickly sank in that I had no idea what I was doing. I tried to watch videos online but I felt silly trying it myself.

I was at a firefighter charity event with some friends and the girls from the studio I found years ago were doing pole demonstrations. I was in complete awe of what the girls could do and it made me determined to try. I was inspired and wanted to be strong and confident like them.

I found it interesting how my friends reacted that evening when I told them I bought a pole. I was asked if it was because my husband wanted me to do it. I explained it was something I have been interested in doing for a long time, for myself, and he is just being supportive. That was my first of many judgements I have gotten throughout my pole journey.