The summer came and went in a blink of the eye. I spent the summer going to several pole events though out the summer.

The first event was a vendor fundraiser event for a women’s shelter. I went with the girls from SASS, we set up 2 poles in the center of the hall and we did demonstrations. There was not a lot of people there other than the ones working their own vendor booths, but we had fun just playing together for a few hours.

The second event was the Five Alarm Ladies Night, a firefighter charity fundraiser. I went to this event in 2013, which is where I seen the girls from SASS doing pole demonstrations.  I was in complete awe of what the girls could do and it made me determined to try. I was inspired and wanted to be strong and confident like them. Five years later, I was at the event WITH the girls at the studio performing demonstrations.

Being part of a vendor was a very different experience from when I was part of the audience watching the show. Firstly, when the woman came in, they showed zero interest in the pole and it was evident that they saw us as competition. The woman were all dressed up, hoping to snag a firefighter. When they walked in and saw a bunch of girls in booty shorts on a pole, it was threatening to them. Fast forward an hour after the woman have had a few drinks and saw the firefighters dance on stage, their options of us changed. They approached us to try out the pole and asked about classes. We were no longer the enemy; we could help their game.

The following day, I went to the Canadian Pole Fitness Association’s competition at the Toronto Pro SuperShow. I went with a bunch of the girls from SASS to support one of the girls from the studio competing. She did fantastic and placed 3rd in the semi-pro division!! It was nice to hang out with the girls outside the studio for the day.

Lastly, I performed demonstrations at a vendor fundraiser for mental health, similar to the I did with SASS, but this one I did solo. Well, actually I brought my kids along, my son helped me with the equipment and my daughter performed with me. We has performed a combination of pole, pole silks, silks and lyra. It was hot an exhausting putting the equipment up, performing for 4 hours and then taking all the equipment down. Overall though, a great experience and my first paid event! 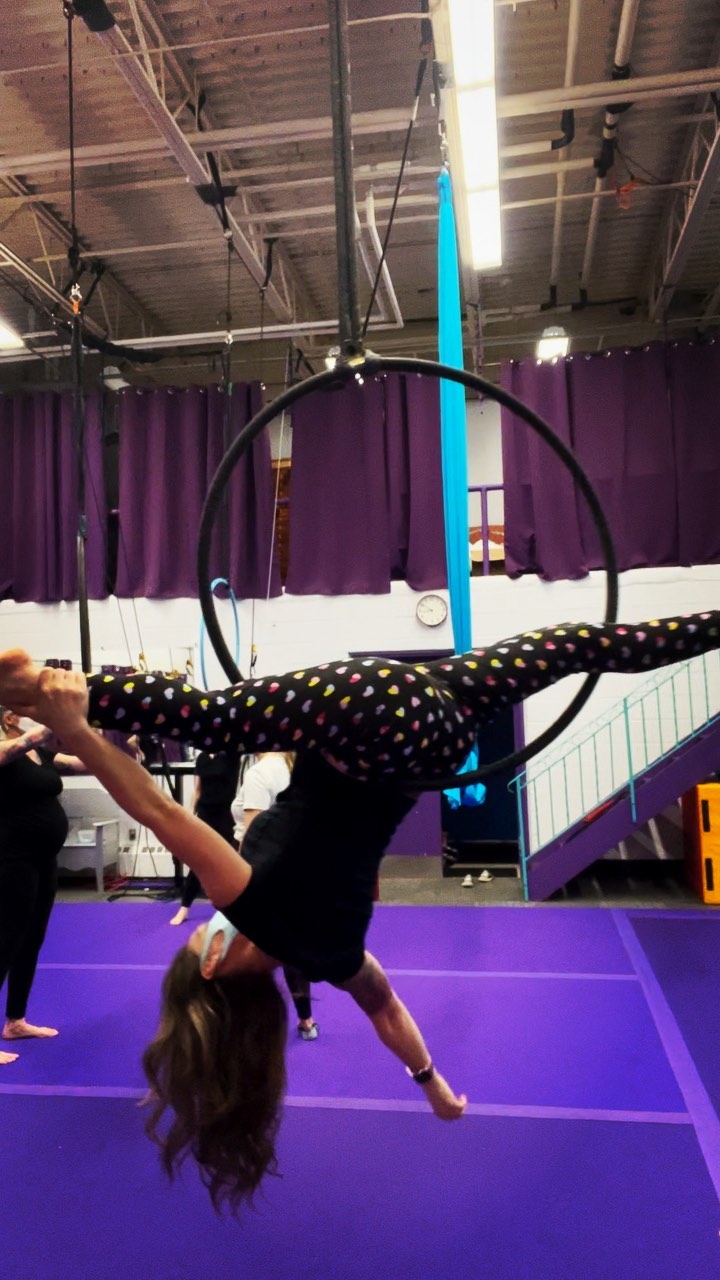 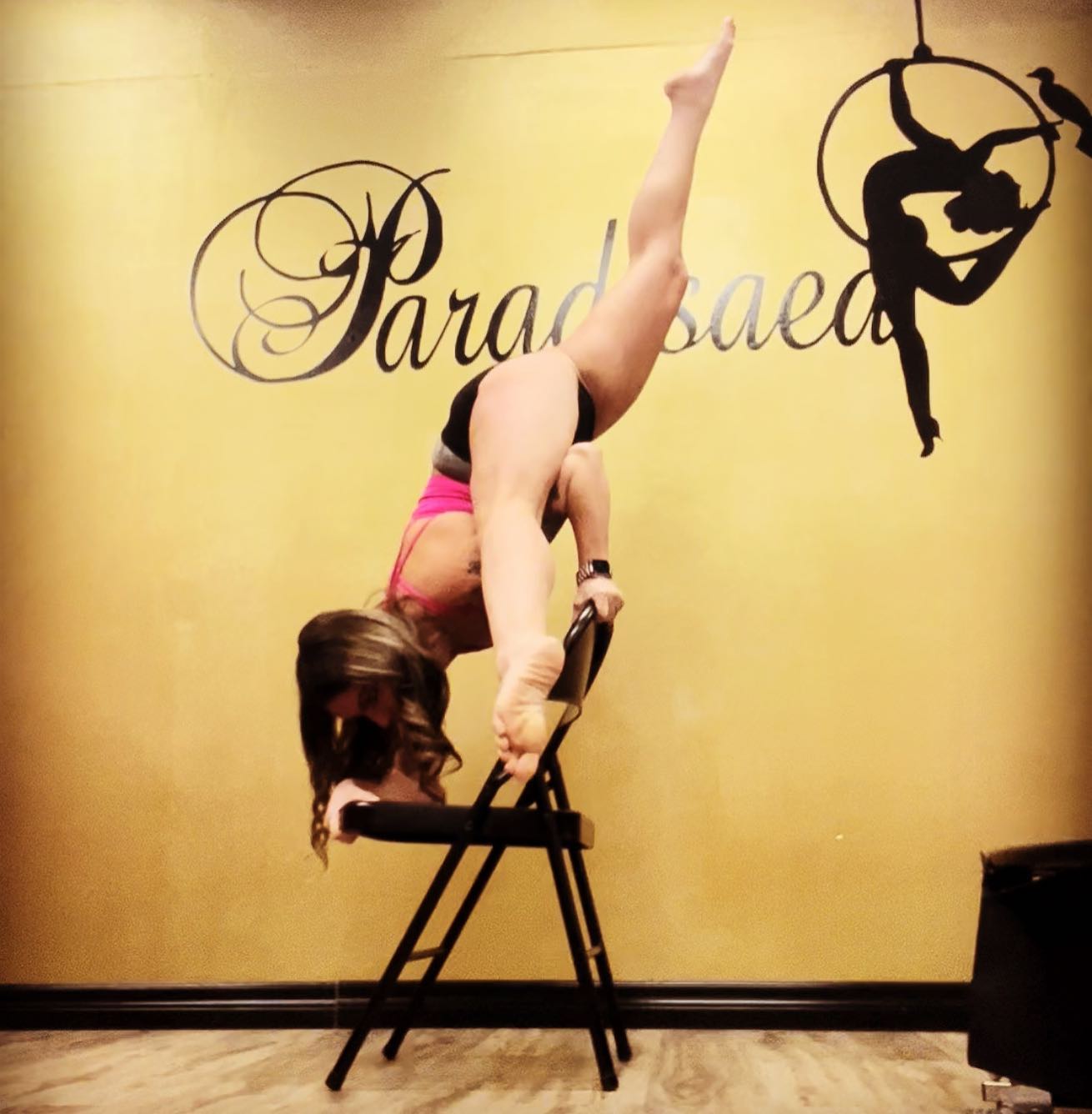 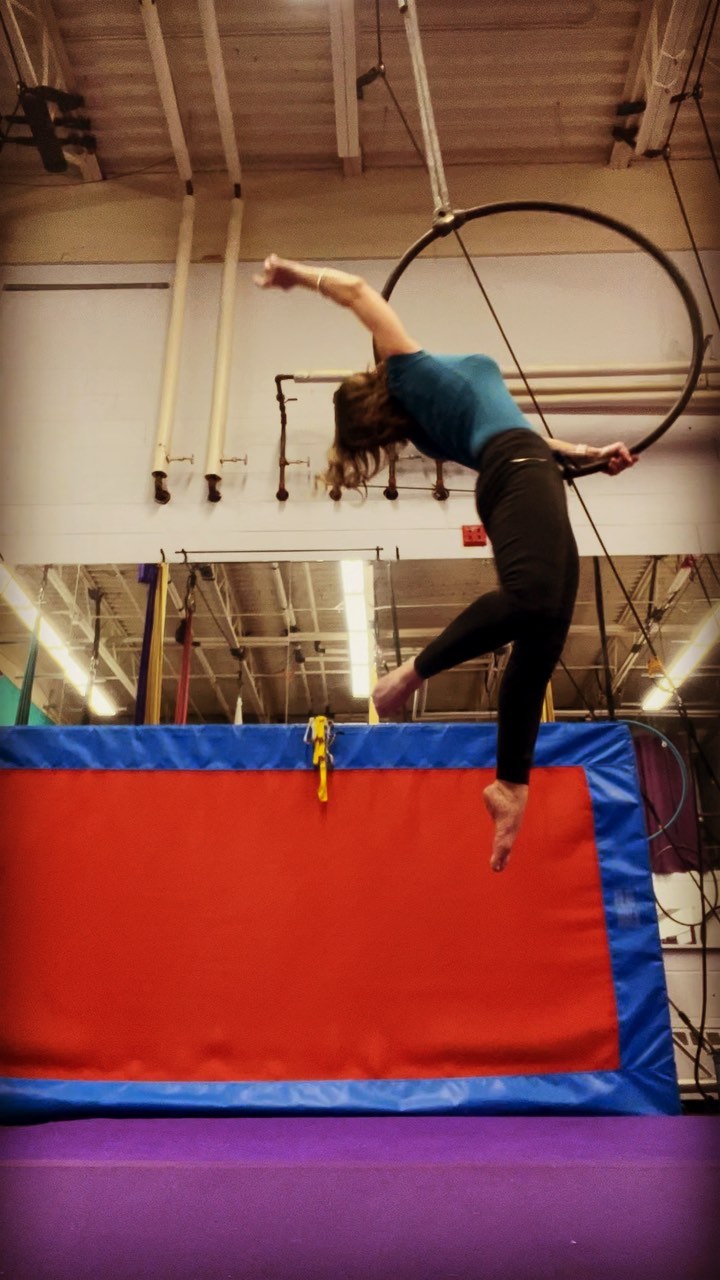 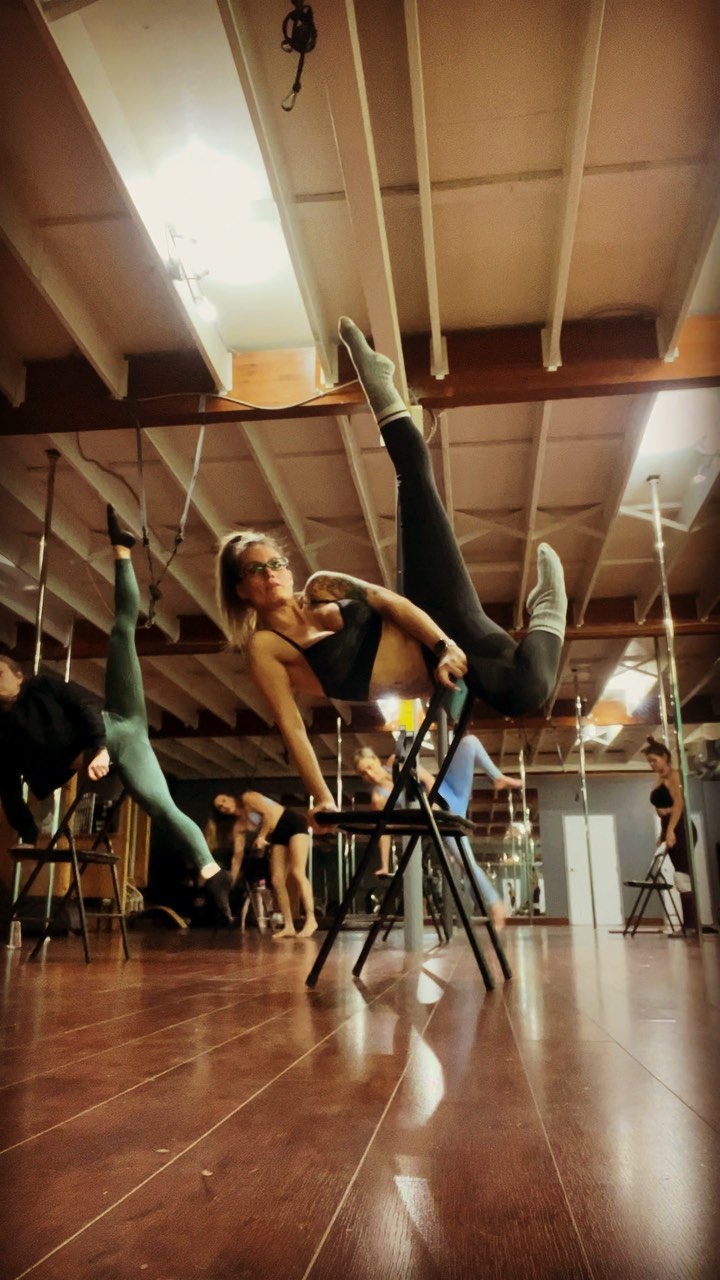 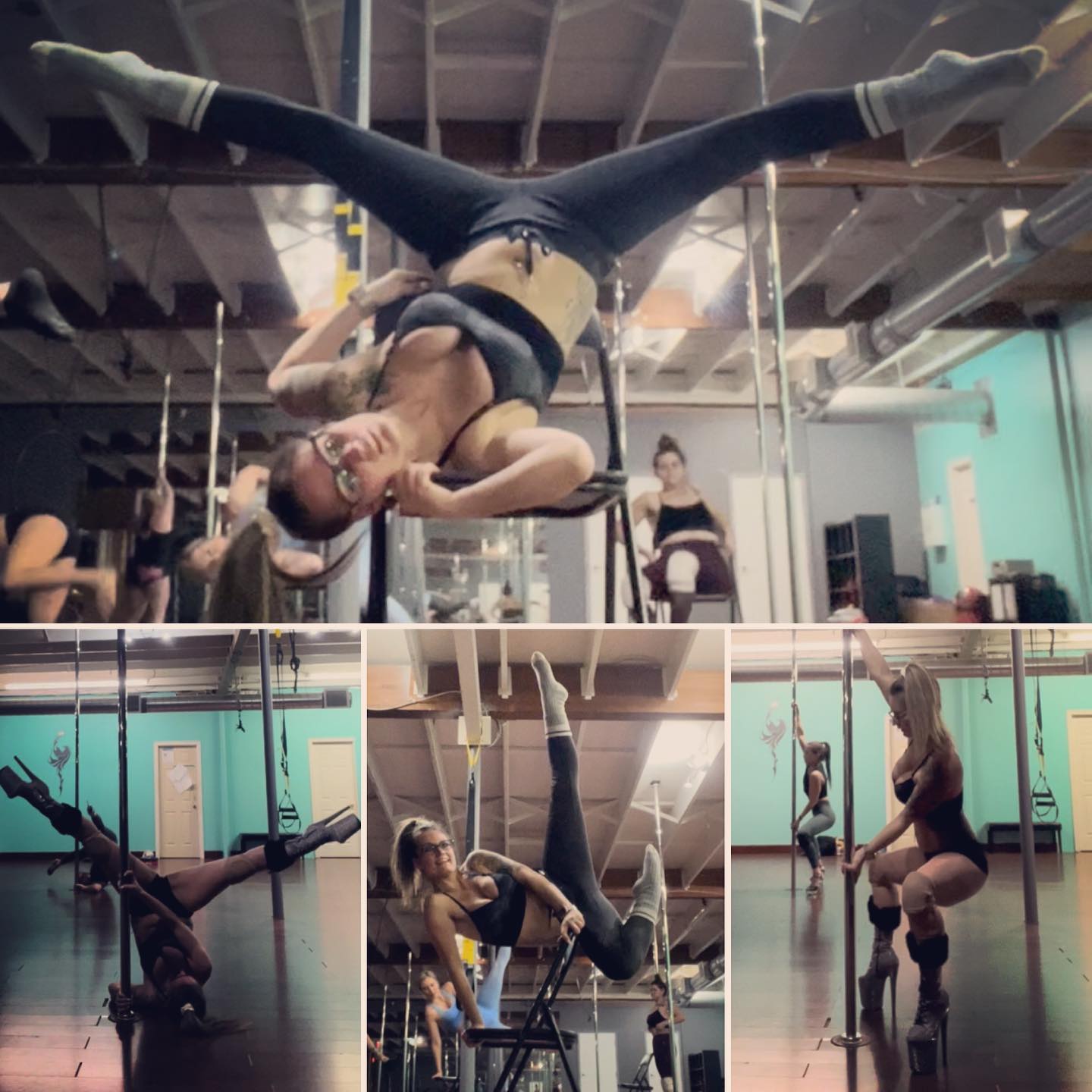